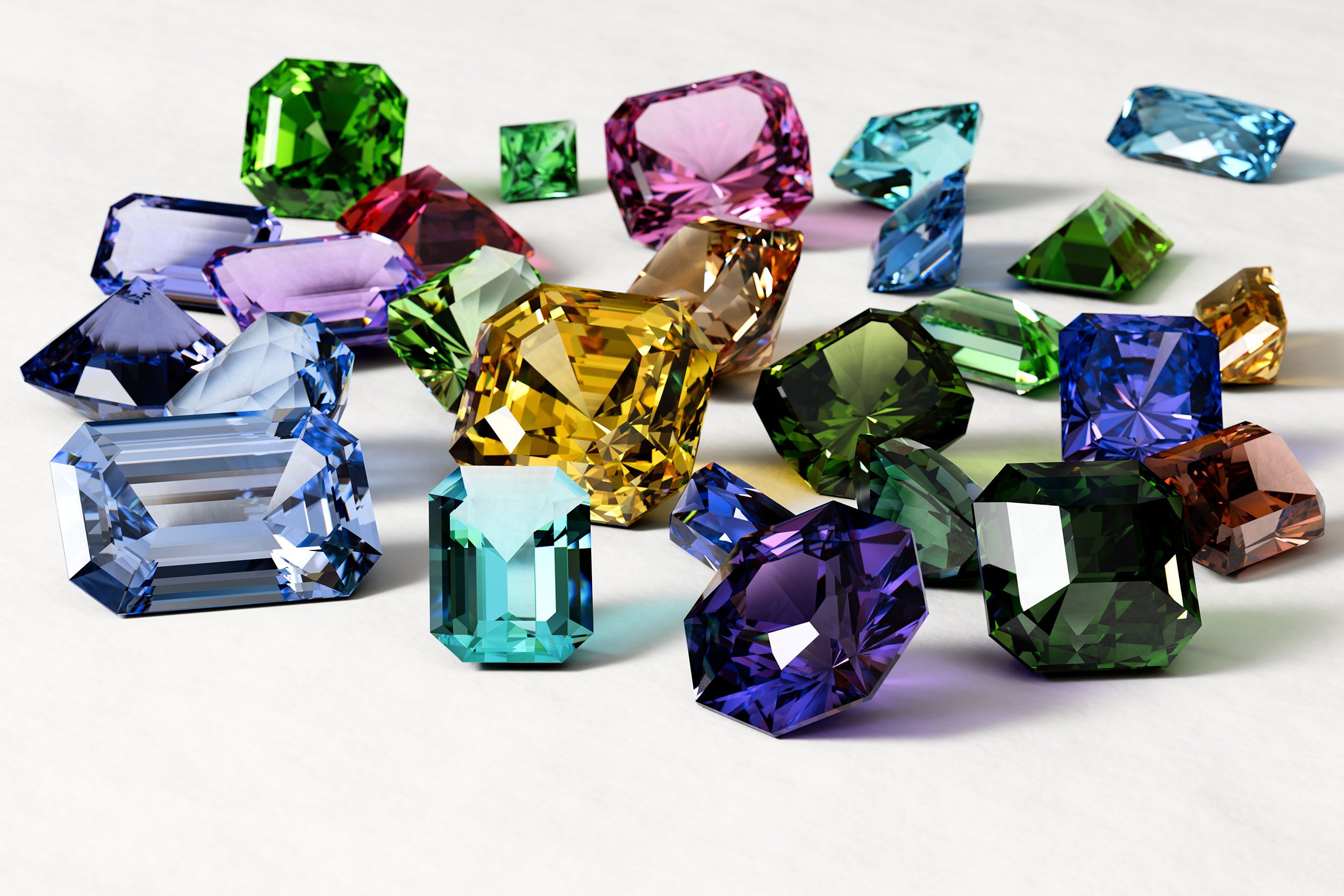 Each month has its own stone: it is a connection that dates back to the dawn of time and has always had a profound meaning.
Since ancient times, people of all cultures believed that precious stones could bring luck, health and prosperity. Its color every month In each popular belief, each month is linked to a single gem. However, given that the traditions that associate stones with the months of the year are numerous, some months find themselves having more gems. It should also be borne in mind that, in the past, the most important characteristic of a precious stone was the color: the ancient classifications are therefore very different from the modern ones. Ruby, for example, could not be distinguished from garnet. And so the birthstones of today’s birth months are not necessarily the same as those used in ancient times. Here is the list of current birthstones, approved by the American Gem Society:

• February | Amethyst
The ancient Greeks believed that the stone protected the user from drunkenness and allowed them to maintain a balanced mentality. Designed to symbolize royalty with its purple hue.

• March | Aquamarine
Aquamarine, the March birthstone, is a rich color and has long been a symbol of youth, health and hope. designed to protect sailors on the open sea

• April | Diamond
Diamonds, the birthstone of April, are commonly associated with love, making them the perfect gift for a loved one. While white diamonds are more common, fancy colored diamonds can be found in many colors, including yellow, blue, pink, and a variety of others as well.

• May | Emerald
Emerald, the birthstone of May, brings the rich green color of spring and radiates a beautiful vivid hue. They are considered a symbol of rebirth and love. Emeralds are the rarest gems and are typically mined in Colombia, Brazil, Afghanistan and Zambia.

• June | Pearl, Alexandrite Moonstone
June birthdays claim two birthstones; pearl and alexandrite. Pearls have been popular in jewelry for centuries due to their natural beauty. Alexandrite gems are extremely rare and desirable as they change color based on lighting.

• July | Ruby
Rubies, the July birthstone, are considered the king of jewels and represent love, health and wisdom. It was believed that wearing a good red ruby brought good luck to its owner. A ruby is the most precious gem and its value increases with color and quality.

• September | Sapphire
Sapphire, the September birthstone, is highly desired for its pure, rich blue color, but is present in nearly every color, including pink, yellow, and green. In the Middle Ages it was believed that the gem protected those close to it from harm and also represented loyalty and trust.

• October | Tourmaline and Opal
October also has two birthstones; Tourmaline and opal. Tourmaline is a favorite gemstone for many because it comes in a rainbow of beautiful colors. Opal gems are truly unique because every single gem is adorned with a unique color combination.

• November | Citrus and Topaz
November birthdays are associated with two gems; Citrus and Topaz. The warm color of citrus fruits is considered a gift from the sun and is believed to be a healing gemstone. Topaz is most desired in its rich orange Imperial Topaz color, but is found in a variety of rich colors such as blue, pink and yellow.

The twelve stones of Aaron

According to the Judeo-Christian tradition, the birthstones have a biblical source. In the book of Exodus, 28, the splendid garments of Aaron are described, which included – in addition to the tunic, the luxurious ephod and the turban – also an “artistically worked” breastplate (Exodus, 28.15). This breastplate, in fact, was inlaid with twelve precious stones, arranged in four orders of three stones each. According to the description, the first row consisted of a carnelian or carnelian (a popular variety of chalcedony), a topaz and an emerald; the second row included a turquoise, a sapphire and a beryl; the third, a hyacinth, an agate and an amethyst; the fourth and last row was made up of a peridot or chrysolite, an onyx and a jasper. These stones represented the twelve tribes of Israel, and were believed to have magical powers.
But how is it that, from a symbol of the tribes of Israel, these stones have become the lucky charms we know today? The first to connect the twelve stones to the twelve months of the year and to the twelve signs of the zodiac was Flavius Joseph, a Roman historian of Jewish origin who lived in the 1st century AD. After him, in the fifth century AD, Saint Jerome, taking up the idea of Josephus Josephus, believed that it would be good practice for every Christian to wear these precious stones. In those days, it was customary for each person to receive all twelve stones and bring each gem in the appropriate month.
Only in the 18th century did Jewish gem merchants begin to sell gems separately, based on the customer’s month of birth. Until 1912, the National Association of Jewelers consolidated this practice in the United States. The twelve birthstones have remained essentially the same ever since.

From stone to amulet

There are numerous myths and legends about the healing powers of the twelve stones: first of all, however, we must believe that using a stone during the designated month can increase its therapeutic powers, improving the health of the wearer.
Giving a jewel with a birthstone has become very popular, because it transforms it into a jewel with a very special and arcane meaning: it is like giving a magical amulet. 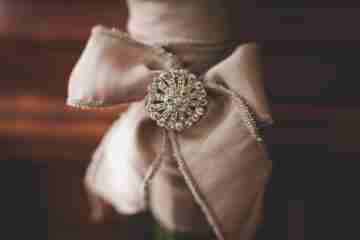