The Cross, a symbol of Christian devotion 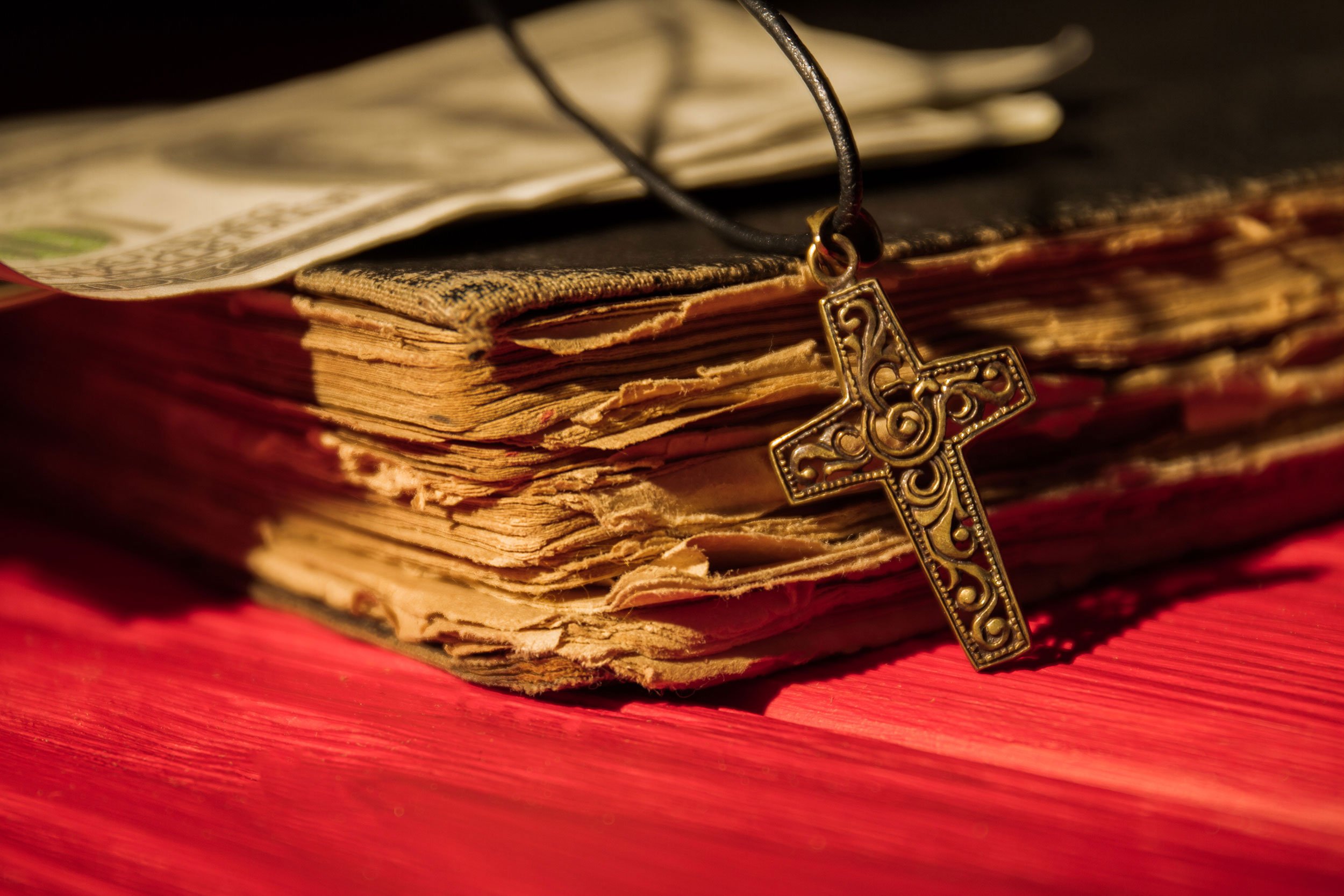 The Cross, one of the most popular icons today.

It is a universal symbol of Christian faith.

Although the cross has long been a symbol of Christianity, crosses weren’t always worn openly.

In the first centuries of the Christian era, the cross was a clandestine symbol used by the persecuted adherents of the new religion.

Starting from the Edict of Constantine in 313, which sanctioned the freedom of worship for all citizens of the Roman Empire, Christians stopped hiding their crosses, and so this symbol began to spread more and more.

Many Christian bishops of various denominations, such as the Orthodox Church, wear a pectoral cross as a sign of their order.

St. Paulinus of Nola, at the end of the 4th century noted that it was recognized as both a sacred symbol of the passion of Christ and also a sign for protection and defense from evil.

As early as the 6th century, beautiful necklaces were worn by Christians to demonstrate their devotion to Christ. Large pectoral crosses were worn by Catholic, Anglican, and Protestant clergy as a sign of reverence, devotion, and often to designate the level of the clergy in the church hierarchy. They were made of gold, silver, platinum, and often contained beautiful gemstones.

The use of a cross necklaces to display relics was identified as early as the 6th century. One very interesting discovery demonstrates this use among Christians as a demonstration of their faith and devotion and thought that the cross would bring comfort and peace in difficult times.

In modern days, the use of a cross necklace has become widespread, regardless of the person’s religious faith. A fashion accessory, without the awareness of its deeper meaning.

Cross jewelry is used as a symbol of faith, hope, and love among Christians. It’s a popular gift, suitable for many religious events and holidays. It represents Jesus and His love for people.

Events and holidays suitable for giving a cross

There are many events and holidays that are appropriate for gifting a cross. I made a list for you. Take a look.

Anyone who knows me well, knows that I am not a particularly religious person. However, I find the design of the cross very elegant and balanced. And it’s interesting that every time I see a person wearing a cross necklace, I get a little bit hypnotized by it. So I thought about interpreting it with my eyes.

The initial idea was to create a cross made up of many flowers. Then, however, right at the end of the process, I turned the jewel and I was surprised to see that the reverse was also very interesting. So I decided to propose a double face cross, which can be worn in different ways according to our mood: the obverse, worked with flowers, is more delicate and romantic, while the back, strong and virile, fits perfectly into my No Gender collection. I invite you to take a look at my interpretation of the cross and leave a comment below to let me know what you think.