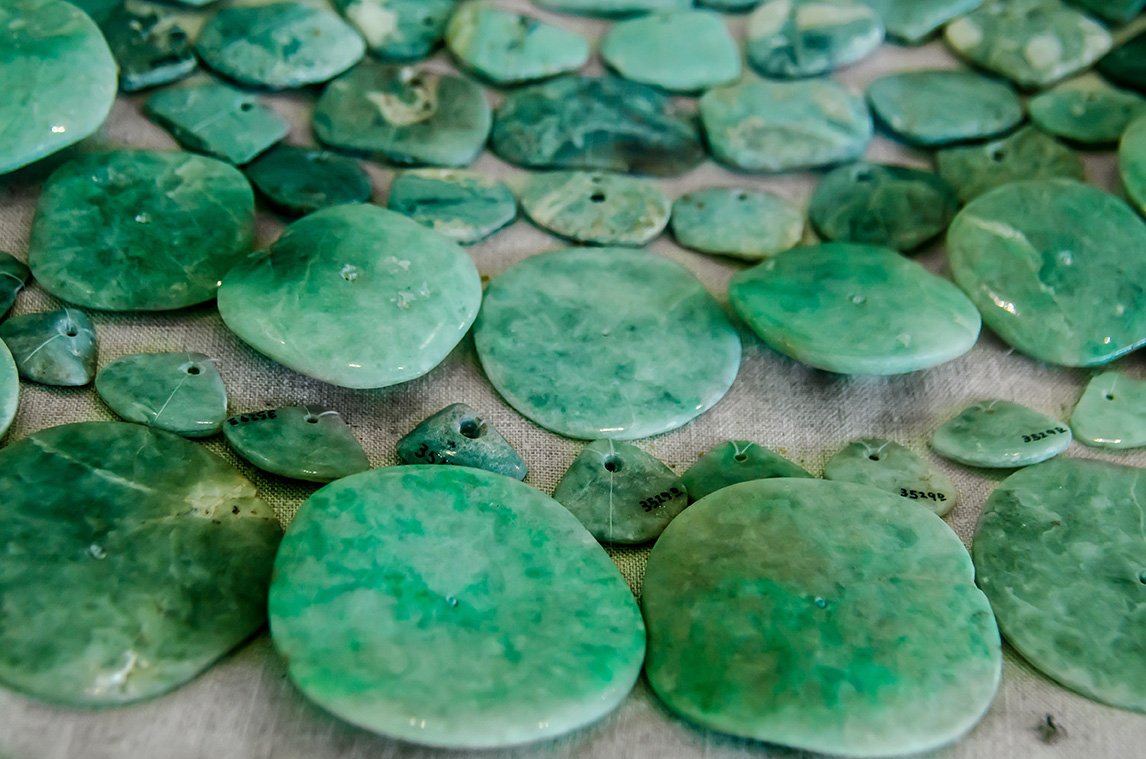 Mayans are often mistaken with the Aztecs and the Incans because they are basically neighbors. Mayans are the aboriginals of Mexico, Belize, Guatemala, El Salvador, Honduras, Nicaragua, and Costa Rica. And these countries are part of the Mesoamerican civilization developed by the Mayans.

They were one of the more advanced civilizations of their time. Evidence of Mayan civilization dates back in history to well before the birth of Christ and jewelry from this ancient civilization can be traced back approximately 5,000 years.

The skills of Mayans in jewelry making

The Mayans were masters of jewelry making. In the initial years of the Mayan civilization, bone or stone was primarily used to make jewelry as precious metals and gems were scarce. After some time, natural resources became more available, and the Mayans would craft beautiful jewelry out of gold, silver, copper, jade and bronze.

Both men and women were known to wear much of the same jewelry with the exception of lip and nose plugs. Especially nose plugs and nose ornaments were reserved for men with a high social status.

Jade, the ultimate resource for the Mayans

One rare and prized commodity used by the Mayans was Jade. The Mayans found this resource in Guatemala’s Motogua Valley. Although metals such as gold and silver were highly valued, jade was held in even higher regard as the Mayans considered it to be sacred and holy and the ultimate symbol of all that is good including eternal love. Frequently, beaded necklaces, pendants, bracelets, earrings, ear plugs, rings and elaborate headdresses were made from Jade. Exotic shells were often used along with jade. Religion was such an important aspect of Mayan culture, consequently it is often reflected in their jewelry. Jade beads often contain geometric patterns, animals, flowers, and carved out faces.

Jade also had other important uses for the ancient Mayans besides personal adornment. Jade was the Mayans most commonly traded item. The Mayan elite commonly presented jade jewelry as gifts. Jade was also used as an offering to the gods, as trading currency, and sometimes as a treatment for kidney disease. Besides, it was used by religious leaders and healers. Jewelry was also used as a means of showing societal rank and social status. Jewelry was also used to reward winners in their popular and sometimes deadly Mayan ball games.

Old Mayan tombs of the elite have been discovered containing Jade and other types of jewelry as well as food, clothing, blankets and other items. It was common to find a single jade bead buried with the deceased. Archaeologists have discovered intricate masks adorned with jade, mother-of-pearl, and various pieces of ceramic in the tombs of some kings. The Mayans believed strongly in the afterlife and they left these offerings and gifts to the gods upon their death.