The Unpredictable Jewelry of Pablo Picasso 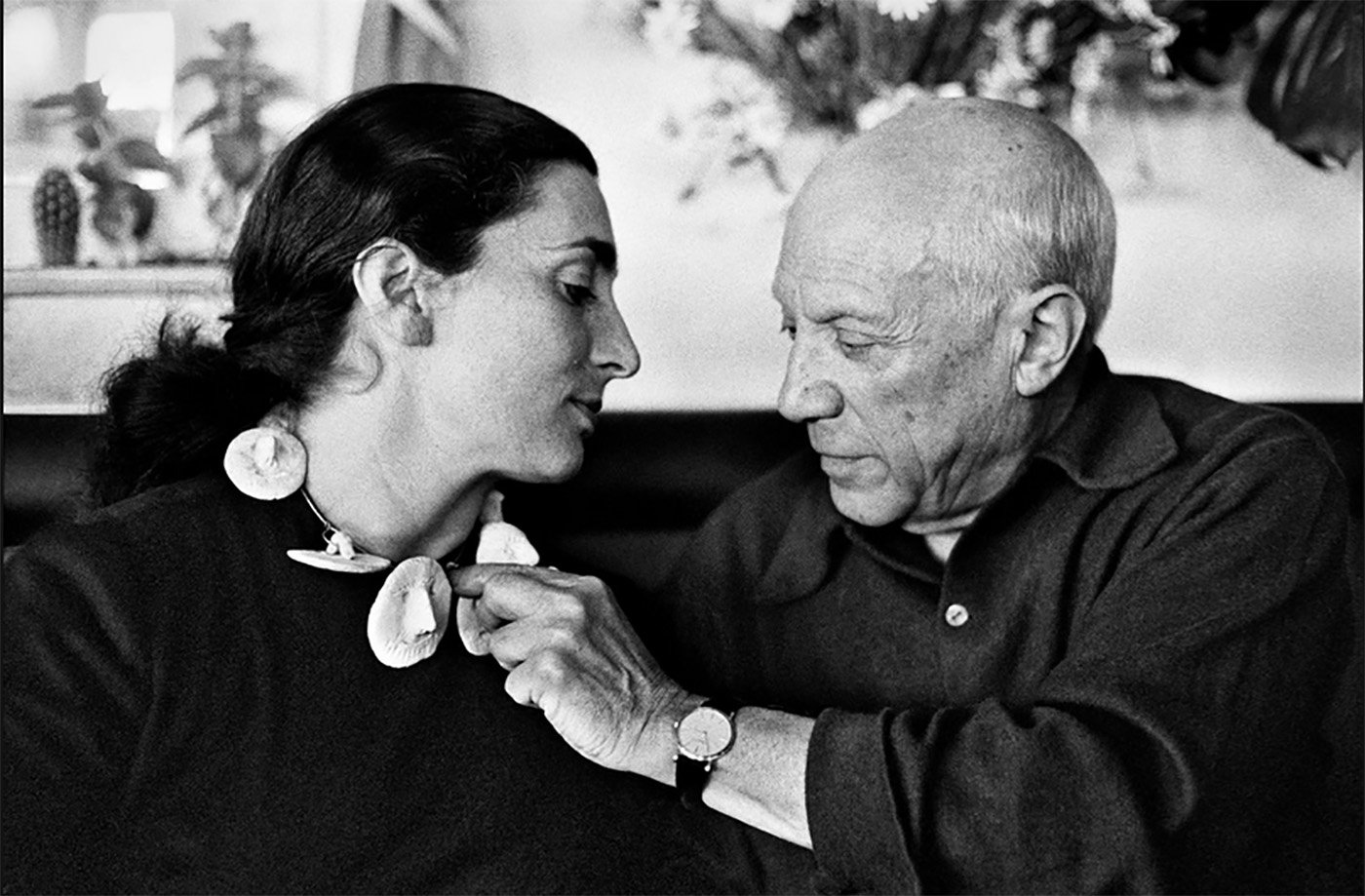 The first impression of Picasso’s jewelry

When I saw Pablo Picasso’s jewels for the first time, (better to say Pablo because you might think of Paloma) I immediately understood why he had not had the same success as his paintings and sculptures. Maybe because comparing to his paintings, these jewelry artworks looked not bright enough. Or maybe just because their price never reached that for his paintings.

Jewels were found in the home of Picasso’s lover

Several intricate works of the great artist were brought to the public only in 1998. Although these jewels were kept in the house of Dora Maar, Pablo Picasso’s love for many years, very few people knew of their existence. Jewels were everywhere, under the bed, in old shoeboxes when they were found. Dora kept them carefully, with a memory of Pablo.

Jewelry artworks were up for auction only a year after her death.

Even the experts in the jewelry works of modernists had no idea until the discovery what Picasso was engaged in. Picasso created jewelry long before his commercial cooperation with a jeweler Francois Hugo at the end of the 1950s and 1960s. Among the items were brooch, four pendants, watches and rings, beautiful frames in which the artist inserted miniature portraits, basically most of Dora Maar.

The mere fact that Picasso made these ornaments and made them for Dora Maar is incredibly interesting, no matter what they represent in terms of style and aesthetics. Certainly, such a find is an epoch-making event.

The timeline of Picasso’s jewelry creations

The main part of jewelry was made from 1936 to 1939, the second in the first three years of the romance of Picasso and Maar. The only written record of these products, which the researchers were able to find, appears in the biography of Picasso and the Oder, written by James Lord. James Lord lived in Paris after World War II and was a friend of both Picasso and Maar. According to the Lord, first ornament Picasso did for Maar to comfort her after the loss of the ring with a ruby. The golden ring was obtained in exchange for one of his watercolors.

Although Picasso and Maar were never married and did not live together, their relationship has inspired many artists to work during the war. Maar was shocked when Picasso left her for Françoise Gilot (who bore him two children, including Paloma) and spent some time in a mental hospital. However, some of jewelry found in her flat proves that they remained connected for a long time thereafter. This confirms that the jewel remains but love…