Light Yourself Up With Pearls 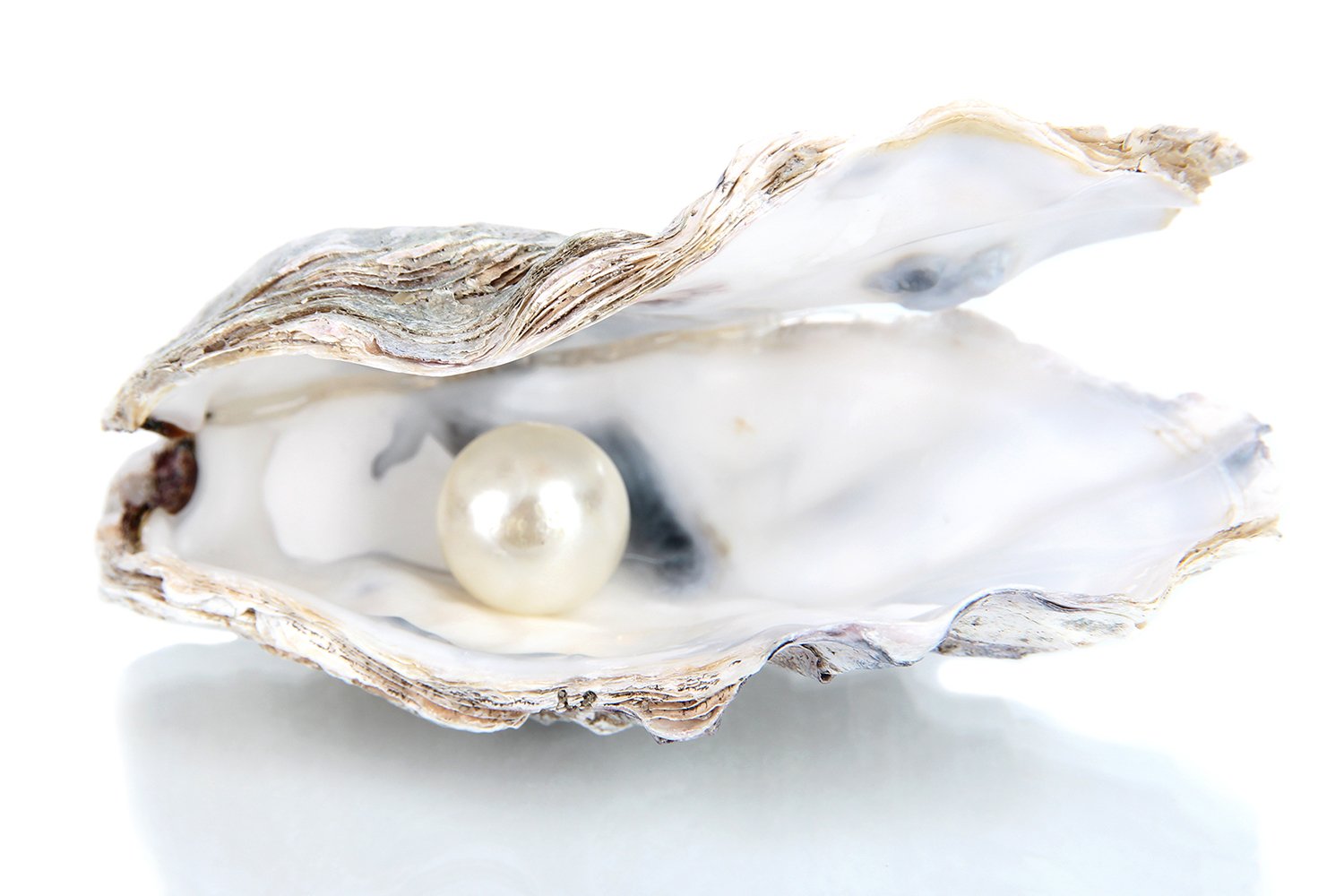 The origin of pearls

In countless cultures around the world, the pearl has its own origin myth. Arabs believed these gems were the result of the tears of the gods, fallen into the ocean and making their way into the oysters. The Greeks believed that the goddess

The classification of pearls

Although classified as a gemstone, pearls are so peculiar especially because of the fact that they are the only gems formed and found within a living creature. Unlike other stones, pearls need no cutting and polish before use.

It is one of the most ancient gems, and has been a jewelry statement for over 6000 years.

Natural pearls were so rare and valuable that only the rich and noble elite could acquire them.

Only one in several million shellfish yield a pearl. Nowadays, however, cultured and farm-grown pearls are common. That is why we see them featured on jewelry all over the world.

The 1800’s saw an almost disappearance of natural pearls due to over-harvesting.

In 1905, Mikimoto succeeded in culturing a spherical pearl with Akoya oysters. With this success, the Japanese cultured pearl and the Mikimoto name became known around the world.

In 1912, the European pearl industry asked Paris and London courts to forbid the sale of the Japanese cultured pearl as “real pearls”. They claimed the cultured pearls to be of inferior quality. But scientists in France and England proved that a cultured pearl and Natural pearl were identical in composition and quality.

Is there any difference between Natural and Cultured Pearls?

The only difference between a cultured and a natural pearl is whether the irritant is implanted or not. The cultured pearl’s irritant is created from pig-toe shell (clam shell) in the shape of a round bead. The pig-toe shell has similar genetic properties to the Akoya oyster and therefore lowers the chances of being rejected by the oyster.

This causes the shell to produce more nacre, which coats the irritant. Nacre is the shiny substance that is found in the interior of most shells and is composed of the mineral aragonite and conchiolin. A large amount of nacre that forms around the irritant over time eventually becomes a pearl.

A vast range of colors can be found in natural pearls like white, black, grey and others. But the white ones are the most common. And colored pearls are more frequently seen in freshwater pearls.

A pearl is one of the most feminine jewelry pieces and often means wealth, royalty, power, fertility and love in many different cultures. According to me, it gives a special aura to the person wearing it. It illuminates the woman emphasizing her beauty. That is the reason why I frequently use pearls on my jewels.