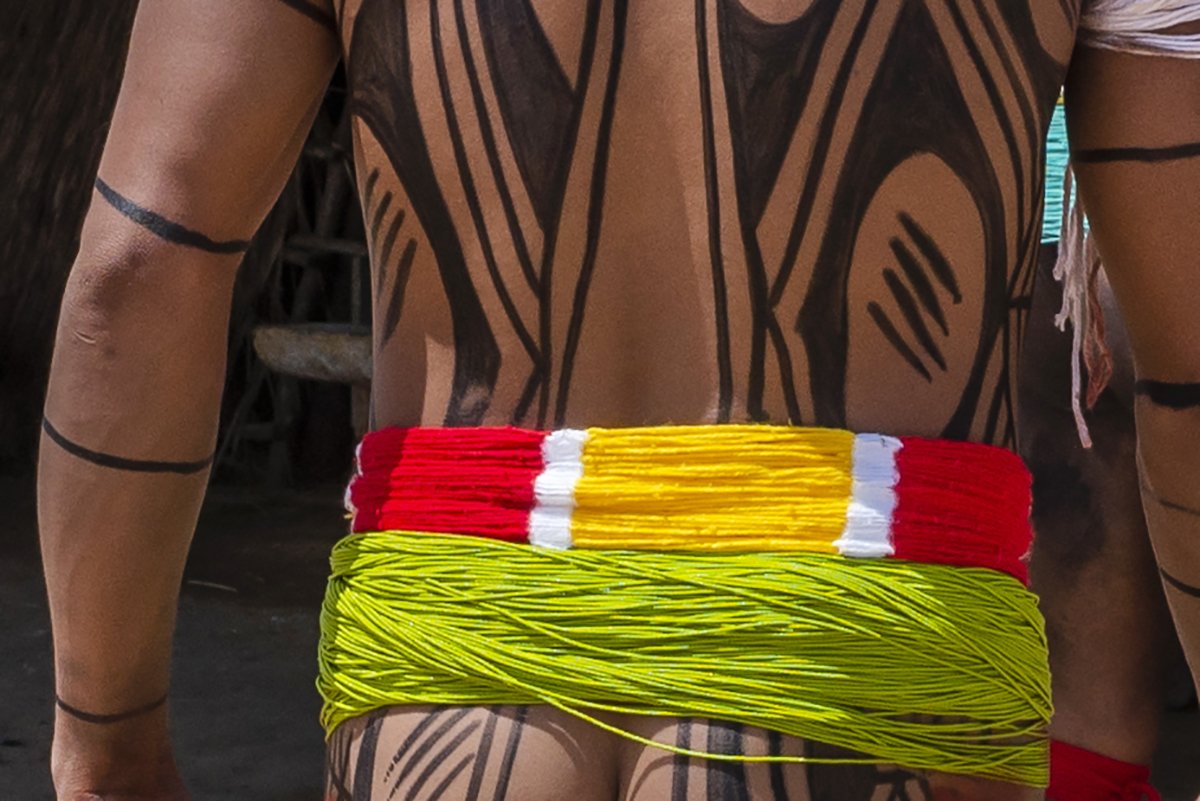 What is a jewel for the natives of Brazil? What is their meaning?

First, I think that for Brazilian Indian jewelry, the adornment that is placed on the body is not one in itself, but part of a set, of a message composed among several elements. The piece necessarily creates a dialogue with body painting (full of meanings) and with the essence of being (its history, moment of life, the people to which it belongs, etc.).

Some ornaments are rarer and more expensive, such as those made with shells, with rare seeds or with feathers of birds difficult to obtain. But actually, material value is not an issue for every ornament. Symbolic value, because the pieces were almost always created to be a “necklace of the warrior” or “necklace of married women”

When the Europeans arrived in the lands of Brazil and began the gradual invasion, as if it were no man’s land, firstly they established exchanges to “conquer” the peoples who had been in the territory for more than 12 thousand years (perhaps even more than that). Subsequently they gave things that were of almost no value to them – for example glass beads – and received rarities in return. And these exchanges are reported in the letters of the navigators of the early times. But the fact is that for the natives, glass beads were absolutely charming and were seen as of great value – almost as small pearls. And if they already made beautiful adornments with seeds and other fragments (shells, woods, feathers, etc.) the beads formed a whole new universe of possibilities.

I’m not an expert, far from it, but I think that many of the more than 250 ethnic groups that lived in Brazil started using beads.

The best glass beads today are made in Yugoslavia, but already in the middle and modern age they were produced in many countries. With them the native peoples of Brazil create beautiful garnishments.