The Classic Beauty of Cameos 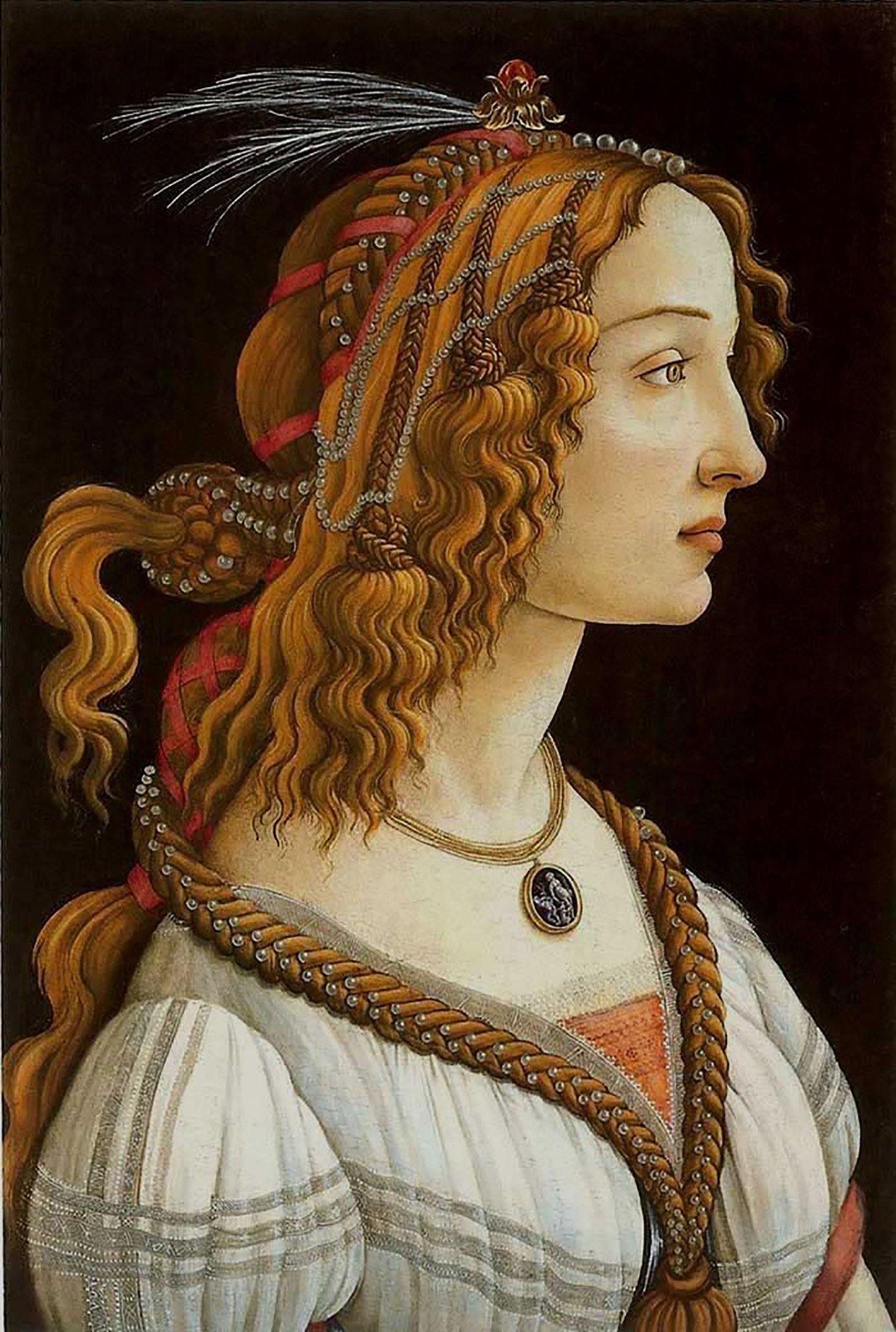 A cameo is a bas-relief miniature work of art, whether carved in carnelian shell or the rare sardonyx shell,  mother-of-pearl or agate, which historically features landscapes, portraits, and mythological figures.  It has a classic beauty that has held the attention of generations. Often used to adorn pieces of jewelry, such as brooches, necklaces, bracelets, and rings.

The most common motif of antique cameo jewelry depicts a profile of a face or mythical creature. There are  typically two colored layers; generally, figures are carved in one layer so that they are raised on the back ground of the second layer.

We can trace their origins back to Egypt in 15,000 B.C. where figures carved in rocks were used to record  events.

Cameo artistry traveled between the Ancient Mediterranean cultures through trade routes connecting Egypt,  Greece and Rome and often depicted mythological themes while paying tribute to their respective gods and  goddesses.

In the Hellenistic era, women wore cameos to display their willingness to engage in the act of lovemaking.

England’s Queen Victoria is credited with popularizing shelled cameos in the 19th century.  As interest grew, French military leader Napoleon took a particular liking to the craft. He brought carvers  from all over Europe into France to create cameo jewelry for both men and women.

The 19th century introduced a new type of cameo that were made from petrified lava. Colored lava  extracted from an archaeological dig at Pompei proved useful for highly detailed carvings. The city of Torre del Greco, in Italy is the center of cameo carving in the world.

Cameo art and jewelry continues to appear in contemporary western fashion spaces, such as in Dolce & Gabbana’s 2019 collection.