The Uniqueness of Indian Jewelry 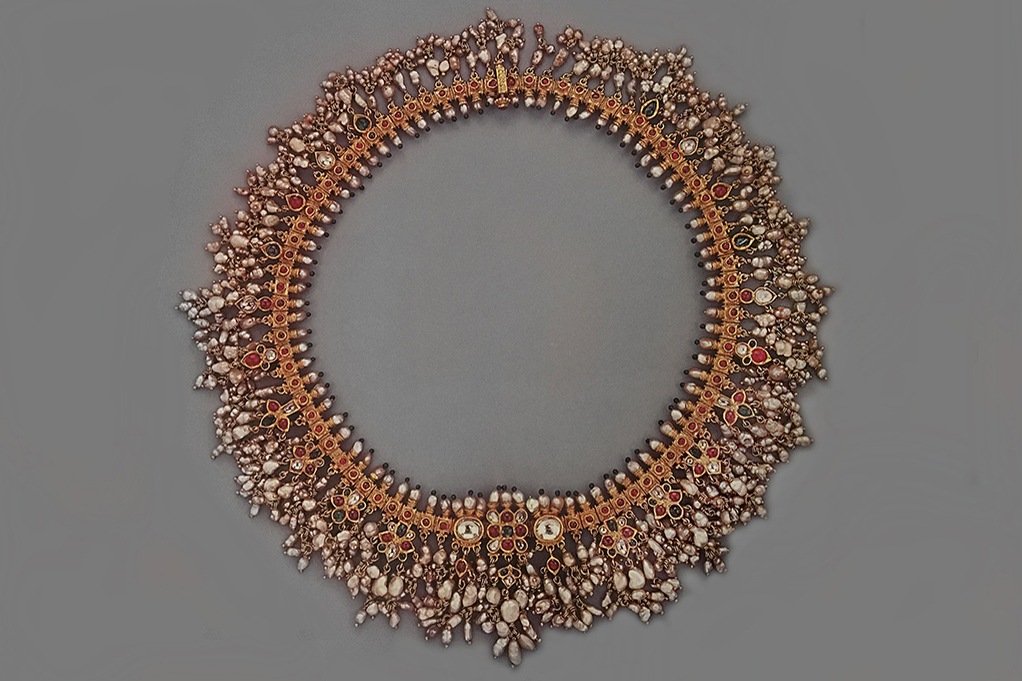 A legacy of 5,000 years, the jewellery of India is a striking expression of the country’s aesthetic and cultural  history. For more than 2,000 years, India was the sole supplier of gemstones to the world. Golconda diamonds, sapphires from Kashmir and pearls from the Gulf of Mannar were coveted and drew merchants  across land and sea to India.

It is rare to find a woman in India who don’t love to decorate herself with jewelry. The  amount of jewelry owned by a woman also signifies her status and adds to the riches in her name. The beauty  of Indian jewelry lies in the uniqueness of its design and the efforts of the workmanship involved in creating  the intricate designs.

Indian women wear a lot of jewelry and there is an ornament to adorn almost every part of her body.  Bridal jewelry is mainly created to match the bride’s attire. Traditional jewelry from India has always been quite heavy, made up of voluminous pieces of gold. However, with the change of times, lighter contemporary jewelry has gained a lot of popularity among Indian women.

Jewelry is never limited to a single stone, but displays a variety of it. Jewelry made with various precious and semiprecious stones have been used for centuries. Indian jewelry is not only for aesthetic sense, but also to satisfy religious needs. Not only are humans adorned with jewels, they are also made specifically for gods and goddesses and even for ceremonial animals such as elephants, cows and horses. Not just gold, there is also a huge range of silver jewelry found all over India. Silver bead ornaments are particularly popular in the states of Gujarat, Rajasthan, Himachal Pradesh and Madhya Pradesh. The significance of jewels in the life of women in India is evident, they receive it from birth to the birth of their children. Some adornments like mangalsutra, nose ring and toe ring are considered an integral part of a married Indian woman’s makeup.

The art of cutting and polishing precious and semi-precious stones to create a jewel has been a skill of Indian artisans for centuries. In the modern world, although many modern styles are used to suit the urban style, the traditional style of jewelry could not be out of fashion and is still the most loved form of jewelry adorned by Indian women on various festive occasions. The best part of the contemporary Indian market is its stunning blend of traditional and modern jewelry available in gold and silver metals adorned with dazzling gemstones that grab everyone’s attention.